Blues on the Rideau – Harrison Kennedy 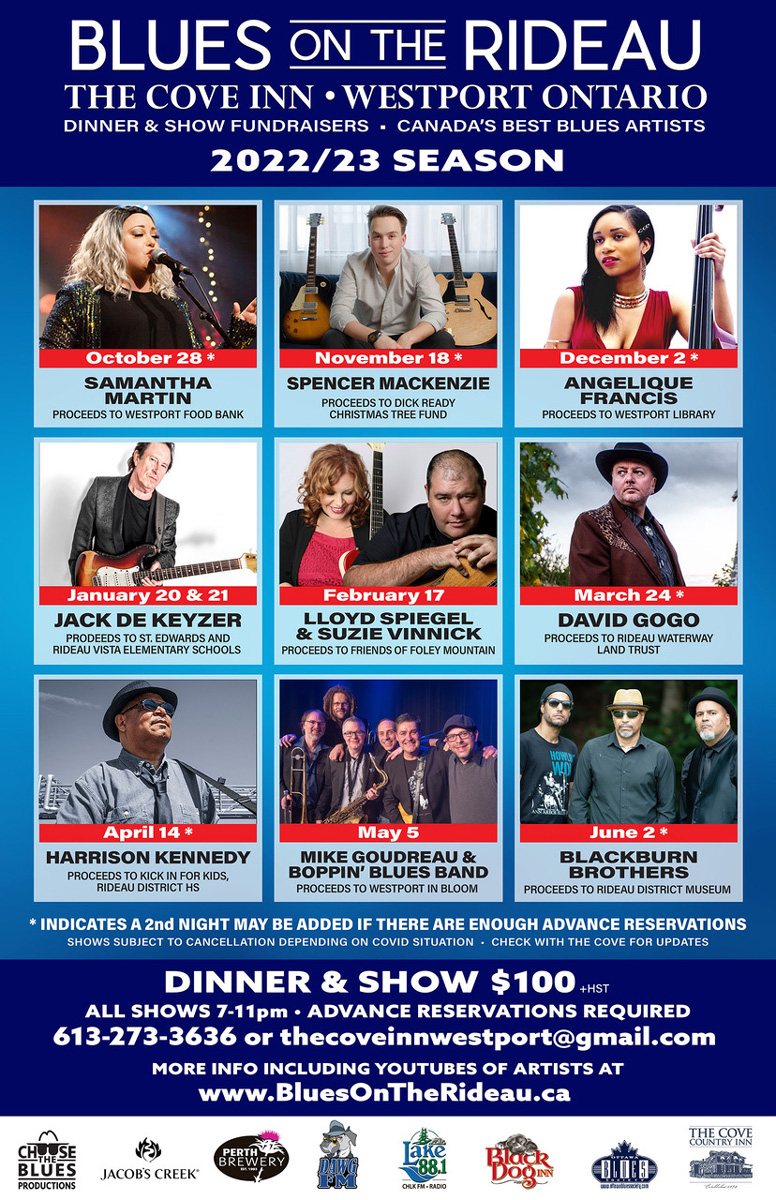 The ever-popular Blues on the Rideau series returns to The Cove Inn on Friday April 14th, 2023 with a performance by Harrison Kennedy.

Harrison truly is a member of Canada’s Blues royalty. He does it all with his amazing voice – Roots, Blues, R&B and Soul. Born and raised in “The Hammer” Harrison started his career with a bang in the early ‘70’s when he joined the famous Motown band Chairmen Of The Board. He travelled the world with them performing on shows like Soul Train, American Bandstand and England’s Top Of The Pops. When COTB ended Harrison returned to Hamilton where he basically dropped out of the music business for 30 years before re-emerging in 2003 with a great album called “Sweet Taste”. Since then he’s released 8 more (7 of them on Canada’s terrific Blues label Electro-Fi) culminating in his newest one “Thanks For Tomorrow” which critics are calling his best ever. I agree. Harrison has won a Juno and been nominated for several more plus nominations for an American Blues Music Award, multiple Maple Blues Awards and is a recipient of a Lifetime Achievement Award from the City of Hamilton. He’s bringing a fabulous band with him to this gig including the great Jesse O’Brien on keyboards. This is a “not to be missed” show. 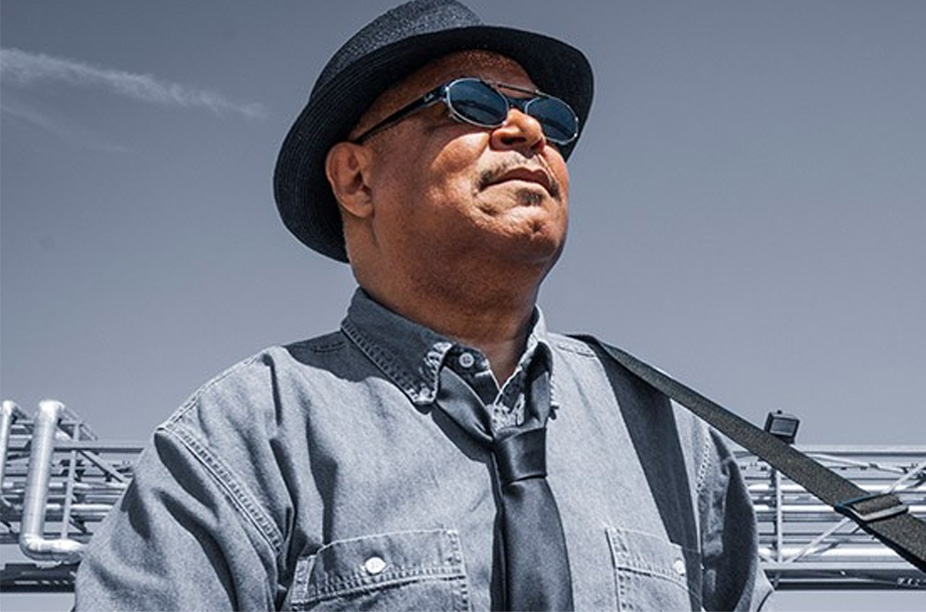 “..soul-drenched vocals…thinking of today’s living Blues singers Kennedy has to be among the Top five”            Glide Magazine, USA

Proceeds from this show go to support KICK IN FOR KIDS, RIDEAU DISTRICT HIGH SCHOOL

BOOK EARLY! – ESPECIALLY IF YOU WANT TO STAY OVERNIGHT
(Well priced accommodation at The Cove, nearby B&B’s and the Westport Station Motel)
MOST BOTR SHOWS SELL OUT WELL AHEAD OF SHOW DATES
The earlier you reserve the better the choice of seating location and the more Advance Reservations the better the chance that a second night (Saturday) might be added.

BLUES ON THE RIDEAU is produced by
Choose The Blues Productions www.BluesOnTheRideau.ca
in cooperation with The Cove Inn, Westport ON www.coveinn.com