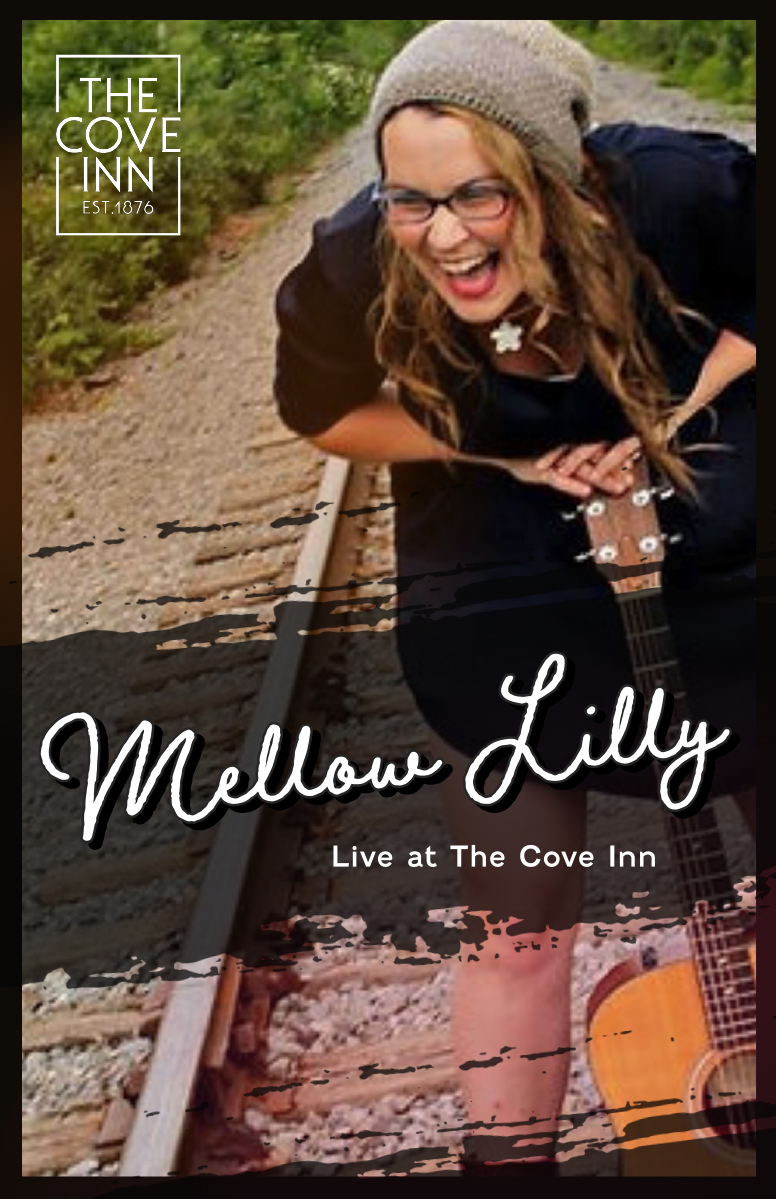 With the release of her debut EP “Infinite Night Stand” in 2009, it became clear Mellow Lily was going places. In fact, going places is what drives her music. Her songs are shaped by her travels. Her music will take you to the places she’s been and the things she’s seen along the way. As a frequent musician for Via Rails’ ‘Artists on Board’ program, Mellow Lily possesses the ability to take you on a virtual tour of the country with her lyrical and musical talents.

Mellow Lily, A.K.A., Kathryn Girard is an award winning singer-songwriter. Her live shows are intimate and real, and she strives for connection with her audiences through her songs and her stories.

The songs on “Infinite Night Stand” invoke other artists who have influenced her songwriting, including Feist and Gordon Lightfoot, Sarah McLachlan, and Stan Rogers. Make no mistake though. Her songs are her own. Her music is a passport that will transport you to places you may recognize as well as to places you’ve never been.

Mellow Lily’s second EP, “Winter Boots & Northern Roots” show her as an up and coming artist.

In 2018, the Kingston based singer songwriter released another EP titled Going Places. The inspiration came from her travels across the country, and the songs released have a similar sound to some of the many folk greats.

Overall, the future is looking bright for Mellow Lily. Catch her now and join her for a ride filled with the present that is rapidly on her way to a promising future.

Reservations preferred. Call 613.273.3636 or Email thecoveinnwestport@gmail.com for Reservations. Tables of 4 or more preferred for Maximum Safe Seating due to 1/2 normal Capacity.